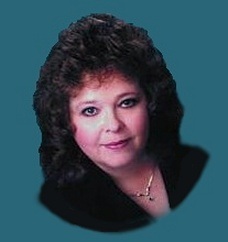 Catherine Anderson, who is part Shoshone, lives in the pristine woodlands of eastern Oregon, which the Shoshone originally called home. She is married to her high-school sweetheart, Sid, and is the author of more than twenty bestselling and award-winning historical and contemporary romances. Catherine Anderson's first four published books were category romance, under the Harlequin Intrigue romantic suspense line. Her subsequent single-title works have alternated between contemporary and historical romances. Many of her novels feature a character with a disability, be it physical or mental, and show the reader how those disabilities can be overcome. Animals are also a recurrent theme in her stories, with many books set on or near ranches. Romantic Times Magazine describes her novels as "moving, heartwarming,...celebrat[ing] the ideals of perfect love in an imperfect world. Her characters are complex, often conflicted individuals who triumph over substantial odds." Reader acclaims describe her books as funny, delightful, heartwrenching, beautiful, superb, and of classic proportions.Her later novels, including Sun Kissed and Morning Light have reached the top 5 and 10 of the New York Times Bestseller List. She has been nominated nine times for Romantic Times Reviewers' Choice Awards, her book Cherish was a Romantic Times award winner, and she has also been awarded one of their Career Achievement Awards.